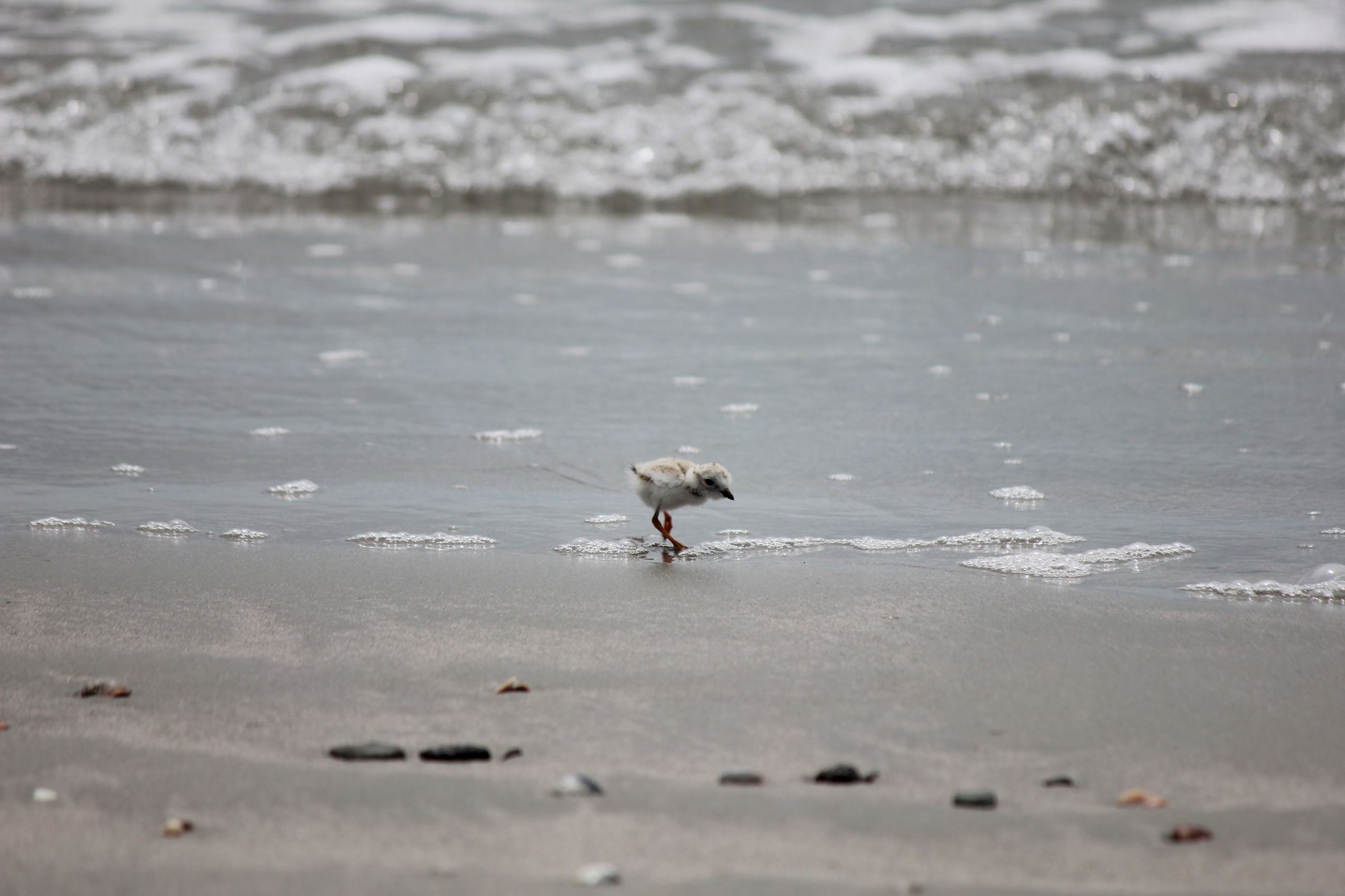 Piping plovers are again back at Second and Third beaches, so use care.

These small shorebirds are protected by federal laws and disturbing them or their nests can have serious consequences.

Always steer clear of the roped off nesting areas and keep canines leashed whenever they're allowed on the beaches.

Also, due to the presence of piping plovers and their nests, daily maintenance vehicles are not allowed on the west end of Second Beach and kitesurfing is prohibited off Second Beach until August. 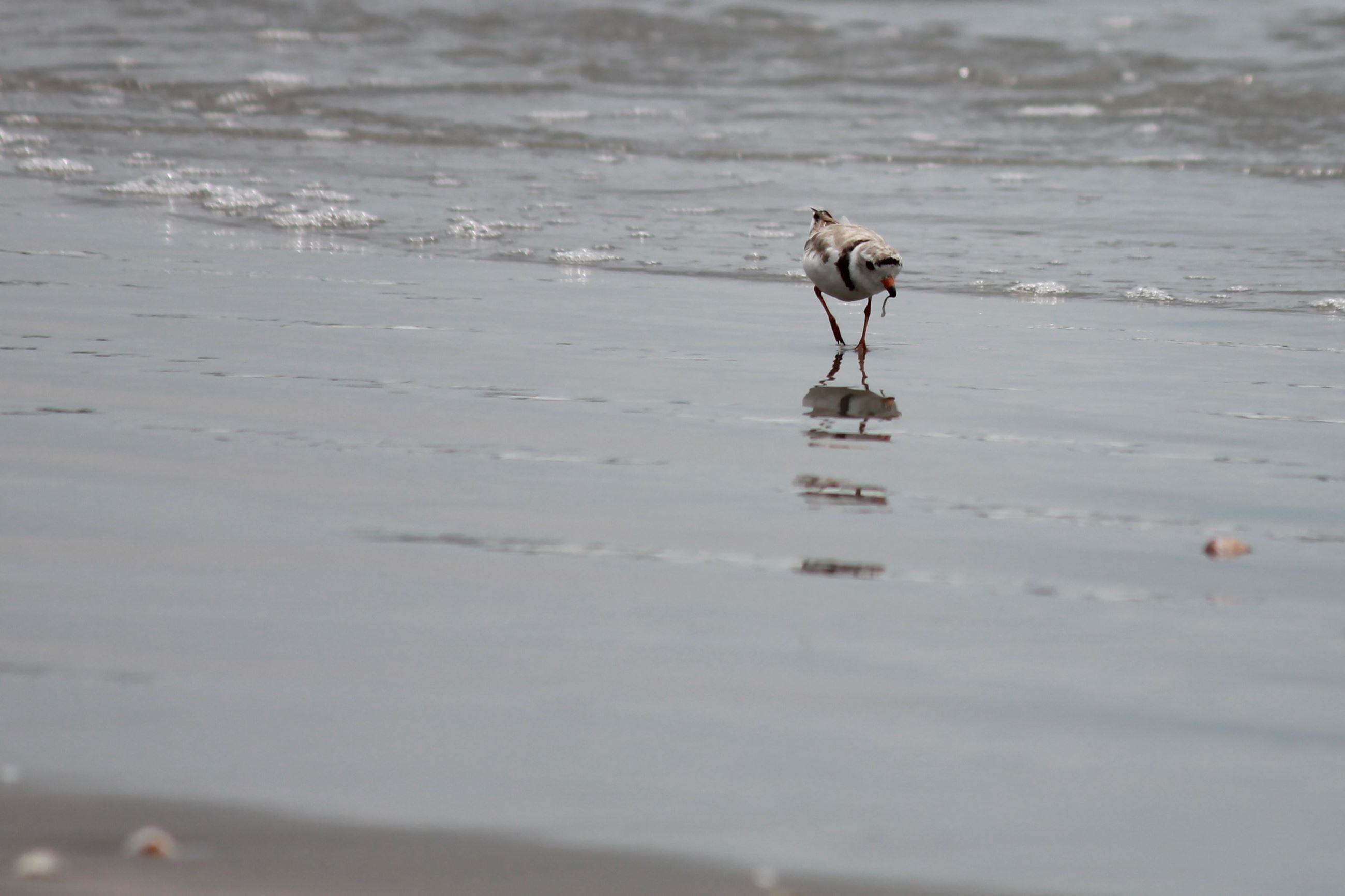